Skip to content
Posted inCG.Hosting
Posted by By Martin May 16, 2021 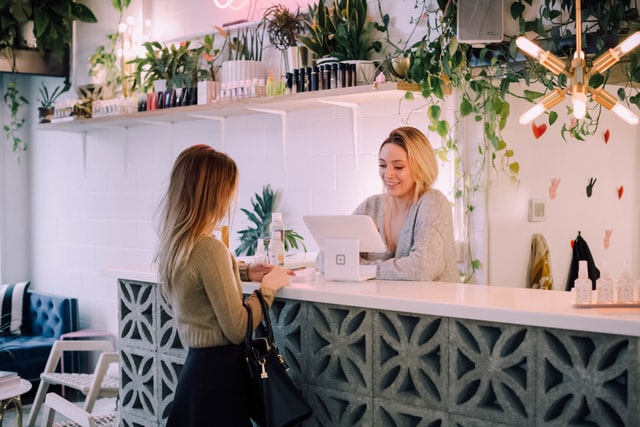 Here is a hosting extension that I use often. It is an extension method that allows me to write a super quick console application like this:

Most of this is nothing new, of course, except for that RunDelegate method. That little method allows me to call a delegate and pass in the newly constructed host object, as a parameter. I like to use this approach for writing simple tools, or servers, or whenever I don’t anything more complicated than a .NET delegate.

Here is the listing for the method:

Not a whole lot to go wrong there. The method validates the incoming host and action parameters. Then, it calls the action, passing in the host object, as a parameter.

I also have an asynchronous version of this same method, called RunDelegateAsync, which looks like this:

Once again, the method validates the incoming parameters. It then creates a task for the delegate and runs it, passing in the cancellation token – just in case we need to stop everything in a hurry.

I also have a version of this idea that works directly with an IHostBuilder instance. Here is what that method looks like:

This method starts by calling UseConsoleLifetime, which directs the builder to wire up a console for the application. The method will work without this, on Windows, but it will complain on Linux, so I added that here. Afterwards, we call Build on the builder, to create the host instance. Once we do that, we only have to call our delegate, passing in our new IHost instance. Finally, we finish things up by calling StopAsync on the host, in order to clean things up on our way out.

At the time I write this, I’ve yet to write an asynchronous extension of IHostBuilder, for the RunDelegate method. Somehow, I’ve just yet to have a need for it, yet. At some point I’ll probably add that to the NUGET package though.

Everything I covered in the blog post is part of the CG.Hosting NUGET package. The source is available HERE. The package itself can be downloaded HERE.

Photo by Christiann Koepke on Unsplash