Skip to content
Posted inCG.Blazor.Forms
Posted by By Martin September 19, 2021 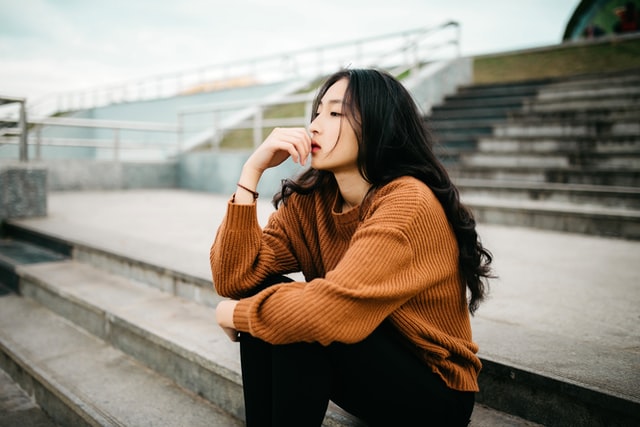 Today I’ll talk a bit about a redesign I did, for my forms generation library. Even though my first design worked, I wasn’t happy with the overall outcome. I felt like the library wasn’t nearly extensible enough. So, I sat down and redesigned everything.

The good news is, users of the library will see very few changes. Mostly, I just changed where the code lives, and how it interacts with the rest of the library, internally.

Instead, I took the logic for rendering a control, from the form generator, and moved it out into the attribute class. So, for instance, the logic that renders a MudTextField component, that used to live inside the FormGenerator class (and some helper classes), now lives completely inside the RenderMudTextFieldAttribute class. Even the code that walks through an object and recursively steps into child properties, was also moved into the RenderObjectAttribute class.

Along the way, I took all the MudBlazor specific code and moved it into a library called CG.Blazor.Forms._MudBlazor. That way, you only need pull in MudBlazor assemblies if you decide you want to render MudBlazor components in your form.

I then went back and wrote RenderXXX attributes, to render a handful of standard HTML elements, for forms. That means all the standard HTML elements like checkboxes, sliders, selects, etc., all are now suported – in addition to the existing MudBlazor components that the library originally supported.

I’ve also just finished adding support for Syncfusion controls. I only tackled the basic controls that might typically get added to a form. The rest are up to you. :o)

Finally, I’m considering adding support for other commercial packages, such as Infragistics, or Telerik. That may take some time though, since I don’t have a license for those packages. I’ll have to figure something out for most of those packages.

Photo by Anthony Tran on Unsplash